Getting Unstuck in Niagara-on-the-Lake 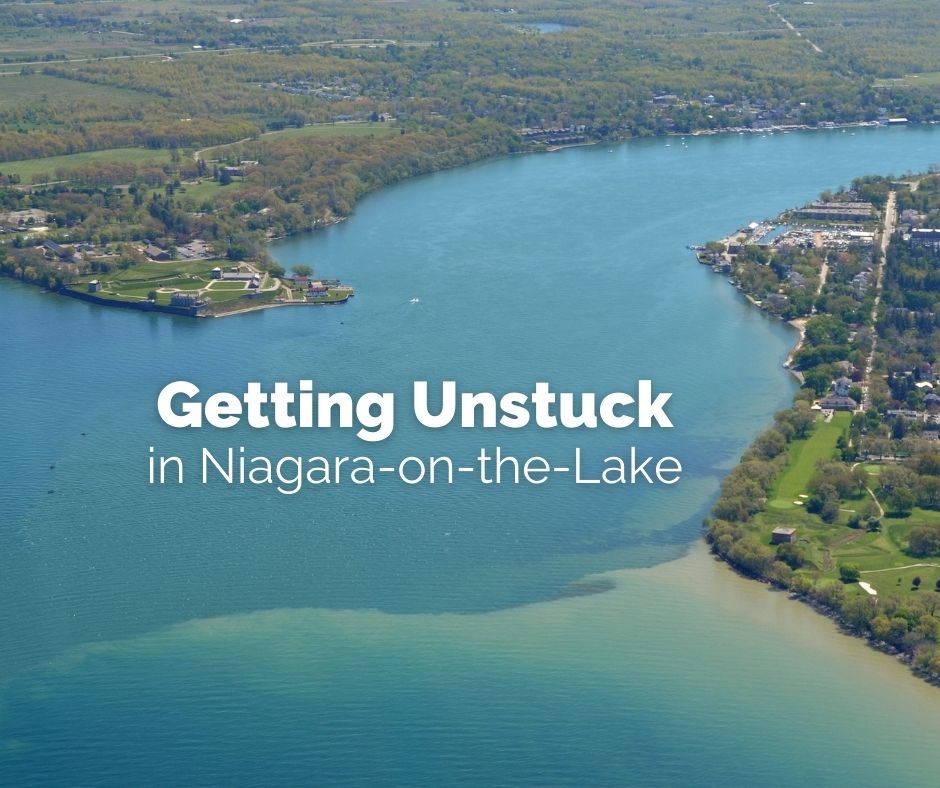 Have you ever wondered what a salvage job actually entails? C-Tow Toronto and other Ontario C-Tow captains played a part in freeing a 35-foot sailboat that ran aground on a sandbar in Niagara-on-the-Lake in early September. A local journalist followed the rescue and ensuing salvage, from a nighttime rescue by the fire and emergency services department, to the boat’s ultimate dislodging thanks to the C-Tow crew.

In ‘Anatomy of a rescue: Sailboat freed from sandbar off Queen’s Royal Park‘ by Evan Saunders, all of the details of the salvage operation are outlined, including C-Tow’s job.

As Saunders writes, nobody was injured, and the boat survived the ordeal, remarkably unscathed after several days stuck in the place where the Niagara River meets Lake Ontario. In a few feet of water, wedged into a sandbar not far from shore, the vessel went through quite the adventure. Local emergency departments, a group of citizens including Paddle Niagara, the Canadian and American Coast Guards, and of course, C-Tow all worked to help.

In the article, C-Tow’s Captain Paul Gales explains anchor drag and how C-Tow frees boats stuck in these situations.

When a boat is pushed by forces like wind or current, while the anchor is down, the anchor gets stuck and the boat is out of control. In this scenario, C-Tow’s captains typically try inflatable lift bags to float the boat over the obstruction. With the boat stuck in a sandbar, another option is to use a high pressure water hose to remove some of the sand and free the boat. Or, the boat can be leaned to the side and floated out, which reduces damages to the keel.

That is ultimately what C-Tow did in this case, roping around the halyard to flip the boat on its side, then floating it out to a deeper area where they then ran a line between the sailboat’s bow and the tow vessel’s stern. The tow boat tugged it out and brought it to shore, closing off a dramatic 48 hours with a happy ending.