Catching up with the Canadian Coast Guard 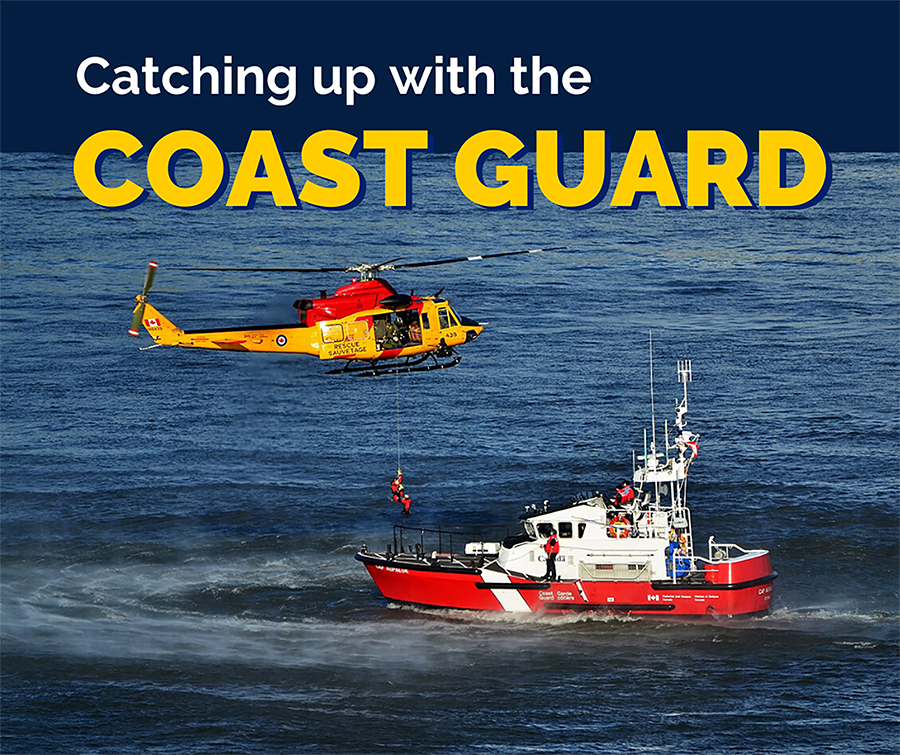 The Canadian Coast Guard has an important job all year long, but unless you’re in need of assistance or paying close attention, these professionals and the vital work they do might fade into the background. Here’s a quick catch-up on some of the Coast Guard’s latest activities, so you can join us in applauding the brave men and women who protect our waters and the people who use them.

We’re all very fortunate to have the Coast Guard to protect, maintain, and patrol our waters.