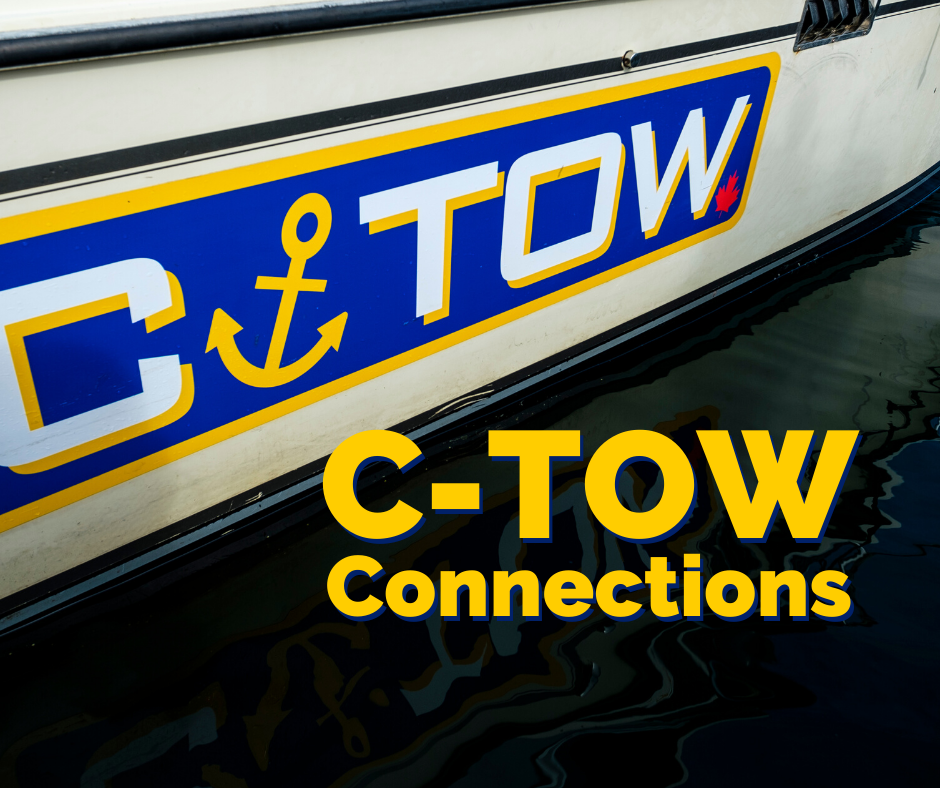 Bruce Kirby, Who Transformed Sailing With a ‘Doodle,’ Dies at 92

Bruce Kirby, a Canadian-born journalist, Olympic sailor and self-taught naval architect whose design for a lightweight fiberglass dinghy, originally sketched on a piece of yellow legal paper, changed the face of sailing, died on Monday at his home in the village of Rowayton in Norwalk, Conn. He was 92.

Boats with high-tech safety gadgets are starting to look a lot more like cars nowadays — and that means more expensive and difficult repairs, as Aviva Canada reports.

BC boating sector comes together to educate about shared waterways

“It’s important to know that a larger ship cannot deviate from its course or come to a full stop in a short distance. Knowledge of safe boating practices and understanding your responsibilities on the water are key to ensuring your outing is enjoyable and safe.”

A mysterious bus spotted on the river near Île d’Orléans

The arborist built his first boat in 2015, called La Chose. The vessel looked like a milk truck. Castonguay built it to lure his then 13-year-old son from his video games. The two spent several days on the river, sleeping in the converted truck.

A shocking 210 tonnes of flotsam and plastic detritus was removed over six weeks from a mere 300 kilometres of the province’s intricate 25,000-kilometre shoreline during this year’s massive cleanup of the ecologically sensitive foreshores of the Great Bear Rainforest.